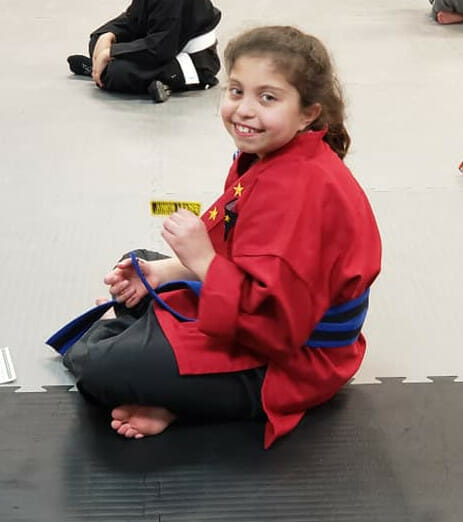 We recently had our daughter's 8th birthday party at Action Karate Whitehall. It was the best birthday party we have had to date! We didn't know what to expect or how Mr. Keffer and Miss Daniele were going to handle all of these kids. Well, it went amazing, much better than we could have ever imagined! Each child (and adult!) left that party with genuine joy and excitement! This was the absolute best birthday party we have ever had, and with the most positive feedback we have ever received (and we've done a variety of bday parties over the years!). It was unique, fun, energetic, and very well structured. We chose a board breaking activity to have at the party, and the look on the children's faces when Mr. Keffer demonstrated was priceless. Boys and girls ranged in age from 5 to 9 yrs old. Another hit was when my daughter got to cut her cake with a Samurai sword! I wish we videotaped the entire party so that we could have captured these kids’ faces with every event/activity. Their gasps said it all! You know it was an awesome party when a shy 9-year old who wouldn’t leave his mother’s side asked to join after it started. The snowball fight at the end was a very nice touch as well! We highly recommend Action Karate for your next birthday party if you are looking for something unique, catered to boys and girls, young and old. We're having our son's bday party there next. 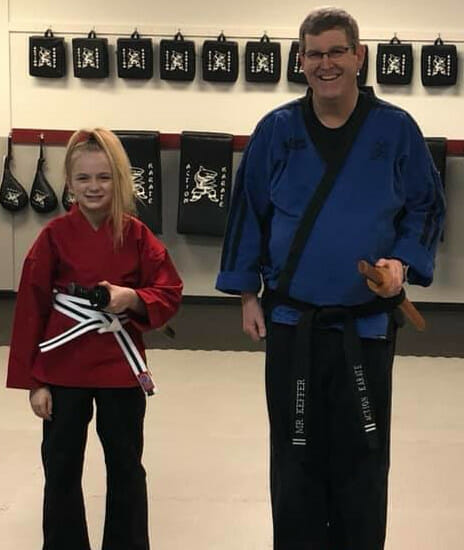 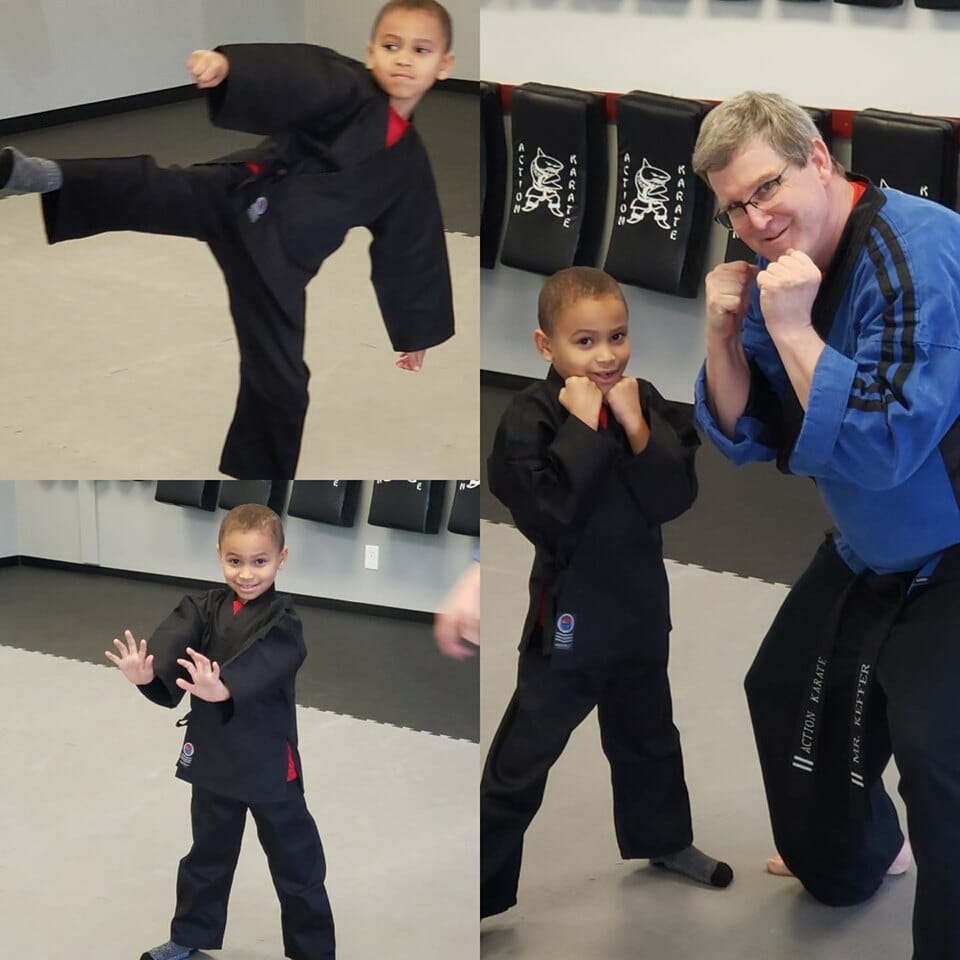 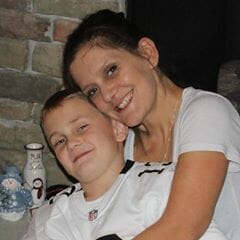 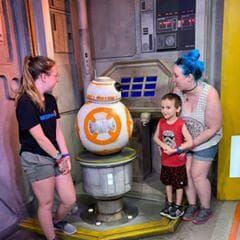 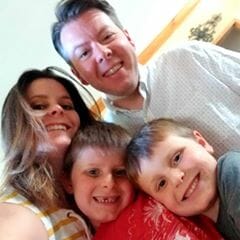 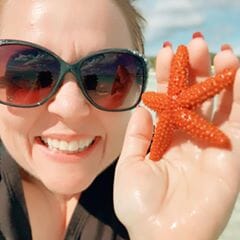 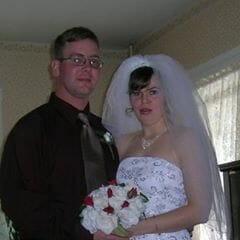 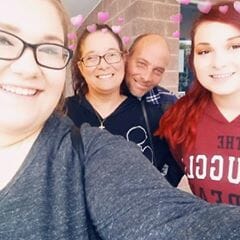 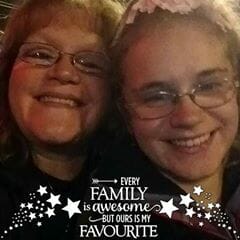 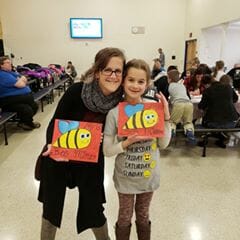 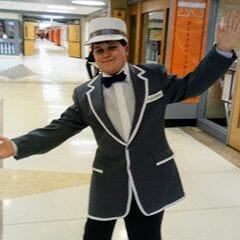 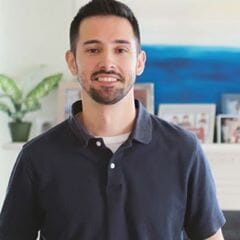 Request information today to learn more about our programs!

Uncategorized
Why Senior Citizens Can Benefit From Martial Arts

As people grow older, they begin to find ways to be more productive and make use of their time. For senior citizens, in particular, they find that there is even more time they need to utilize and want to do so effectively. Many will go out and find other jobs while others will pursue hobbies […]

Every year, the American Heart Association celebrates Heart Month to raise awareness about heart disease and heart health. What you may not know is that martial arts are great for the heart. In fact, the cardiac benefits of martial arts give a whole new meaning to the idea of cardiovascular fitness. With that in mind, […]

Grade school can be quite the experience for any child. It is a place where a child not only learns academically but one where a child must learn to socialize and function in the world. Unfortunately, there are a lot of negative experiences that a child may have when going through school. Whatever those experiences […]